For now all is well.
We are staying in and going stir crazy.
I have my stitching and genealogy

Some things got a lot of attention, others did not.
It  happens.
everything got some attention. 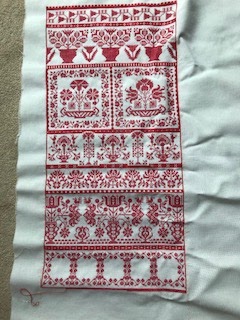 not quire done.
Found the chart's alphabet but it won't work
Need to find another.

Next up
St. Sylvestre
By Long Dog Sampler 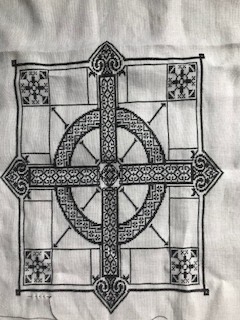 This got the most attention this past week
and obviously the last 3 weeks.
Still lots to go.

Next
The Early Americans
By Little House Needleworks 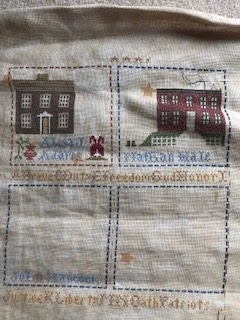 Abigail got a roof.  Nathan's roof is in progress
Still need to fix the small boo-boo in the alphabet
mostly tangled threads.

NExt:
A is for Acorn
(I call Acorn)
By Hillside Samplings Terrible photo - Sorry.
An oldie from my stash.
Almost everything so far is the dark green.
I did find a couple of the other colors this week.

And so it goes.
I did not post the 2020 Linens a
& Things Mystery Sampler.
I need to wait for the April installment.

Please check out the rest of the group.  They do such nice work
and we have so many varied interests.

Definitely my neck of the woods
Spring has sent us snow, ice and too much rain
we need a day above 40 degrees

Maybe this is the reason for being cold

One dry, cold day last week
we had the yard mowed
mostly dead leaves from late Fall and the winter that wasn't
Now it's flooded

Have a great day!

Here is my work for the week.
Next week will be a full update for my SAL. 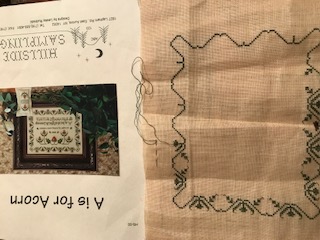 With trying to keep 4 projects going, I decided to add this one while
I wait for the next section of the Mystery Sampler 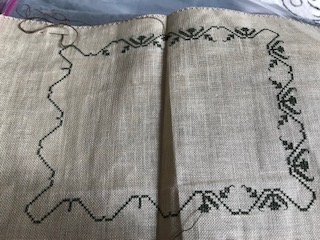 My current start point.
I have no idea when I actually started this 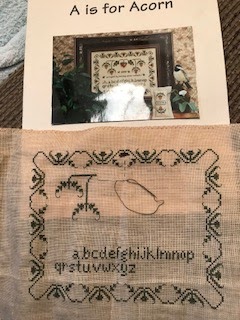 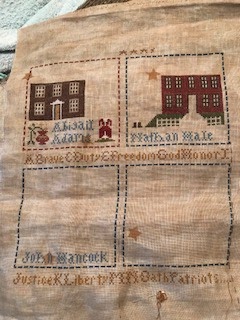 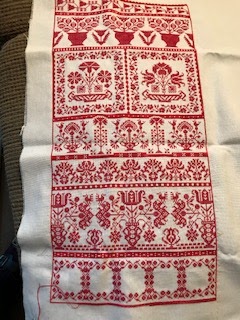 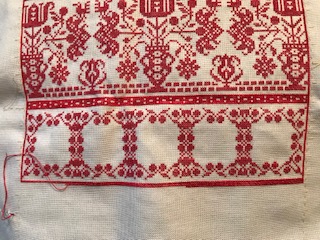 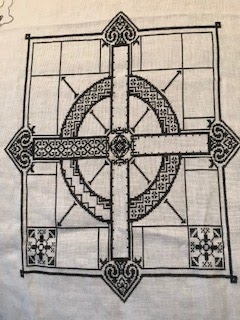 It's officially Spring
Of course, it's raining here.
Somewhere the sun must be shining! 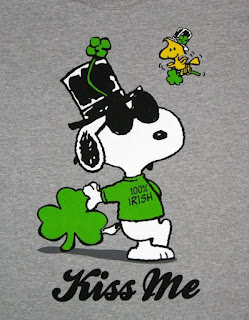 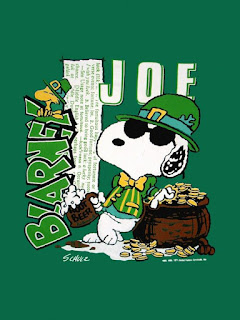 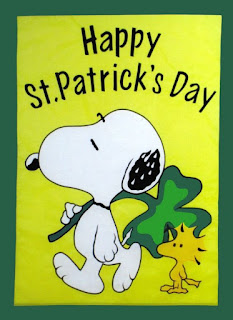 Here is the week's updates. 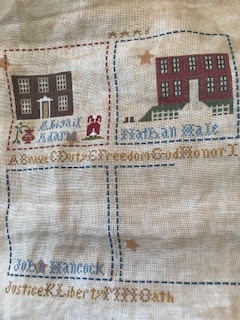 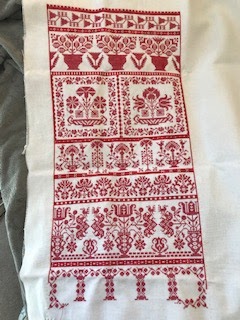 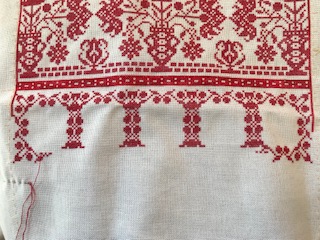 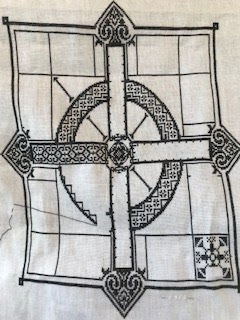 Last weeks photos are only a mini post away.  Look Below.

Sorry about the earlier post.
I remembered everyone
(which I did before and saved)
but I never got to the photos.

Descending Order is my main piece 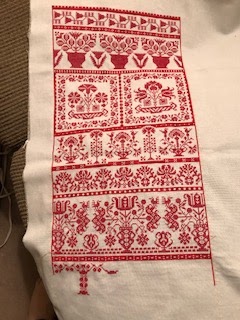 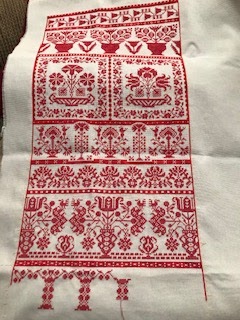 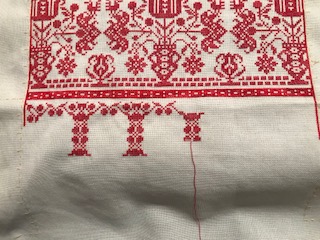 Just the current band
which is the last band! 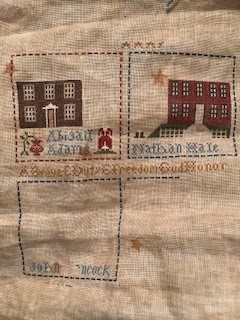 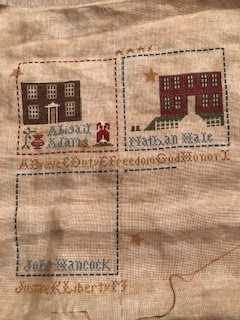 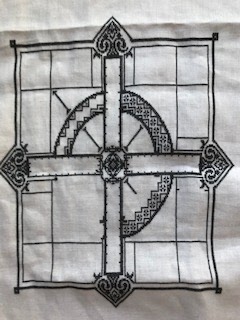 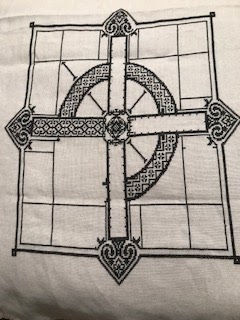 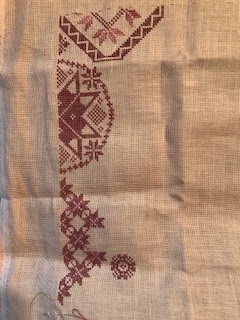 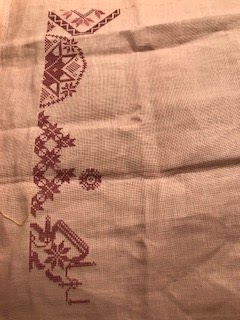 And that brings everyone up to date

Check out the stitchers!

While the anthems of most countries are either martial victory songs or tend to communicate other laudatory or self-congratulatory sentiments, “The Star Spangled Banner” is unique in its message of endurance and perseverance. Originally titled “Defence of Fort McHenry,” Key penned his poem during a naval attack on Fort McHenry in Baltimore, on the Chesapeake Bay, by British ships during the war of 1812. A battle we almost lost, following a battle where Washington D.C. itself was captured and burned.


he fort was bombarded viciously on the night of September 7, 1814. The rockets’ red glare, and bombs bursting in air, were actual rockets and bombs fired by warships like the HMS Erebus and HMS Meteor. Francis Scott Key and John Stuart Skinner were detained by the British during a prisoner exchange mission. They watched the battle unfold in the pouring rain from the HMS Surprise. Key was able to determine that the Fort’s storm flag had survived the barrage and that by dawn, the larger revile flag was proudly raised. That 15-star flag, known as the Star Spangled Banner, is now on display at the Smithsonian’s National Museum of American History.
The anthem commemorates not exactly victory, but the ability to withstand attack; enduring and continuing even when the odds are not in our favor. It’s one reason the song was so poignant during the 9/11 terrorist attacks. Because despite losing so many of our countrymen, we proudly raise our flag and refuse to be defeated.
The melody, like many anthems, was borrowed from an existing song, a popular tune called, To Anacreon in Heaven.
The Star Spangled Banner,” much as “God Bless America” today, found its way into patriotic celebrations across the country. In 1916, President Woodrow Wilson declared that the song be played at all appropriate military ceremonies. The first time it was played at a sporting event was during the 7th inning of game 1 of the 1918 World Series between the Boston Red Sox and the Chicago Cubs.