A little late but it's here. 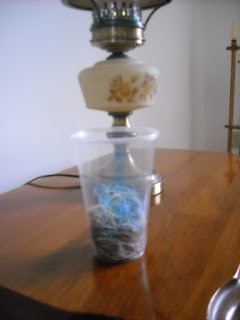 None of the threads are being compacted yet, just a bit of fluff so far.   Far prettier than what the photo shows.

This past week-end my EGA chapter had a retreat.  We had a class and studio time.  I did the class.  It is a piece called the Wave by Joni Stevenson.  Initially taught at an ANG seminar.  I have loved the piece ever since I saw a few years ago.  Now finally was my chance.

Here is my wave so far. 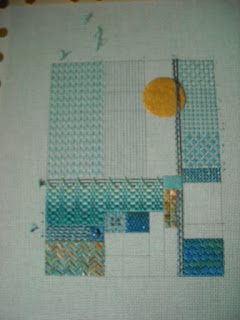 Actually the wave itself is the last thing to do.  It'll be awhile before mine has a wave.

I think this is the most up-to-date photo on Church of the Savior.   If not I'll try to take another. 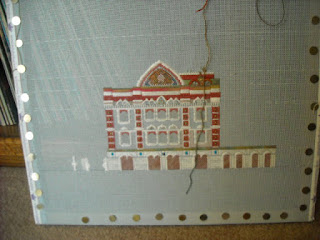 I do have a few more projects in the works and thought I had photos but they aren't on the camera.  MIA.
I'll try to re-take the photos.

I haven't fallen off the world, just feel like it. 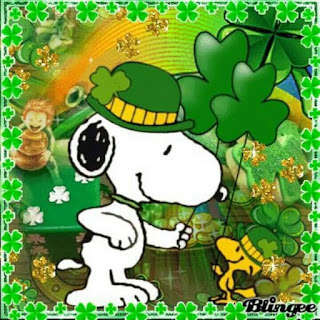 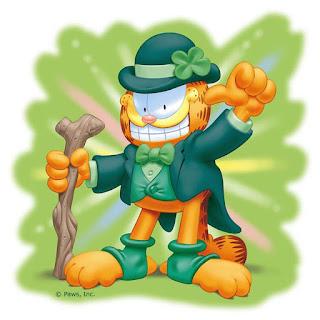 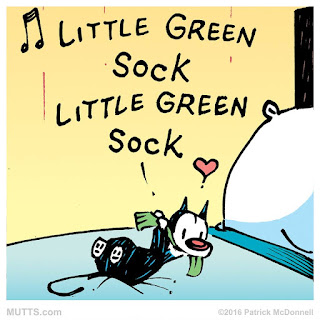