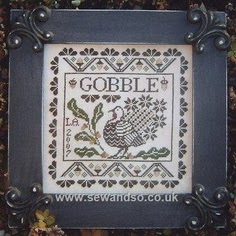 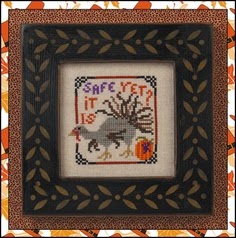 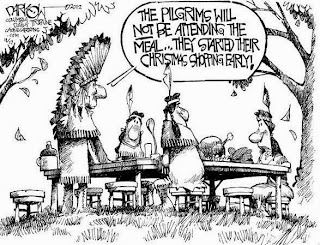 Have a Great Thanksgiving!!!! 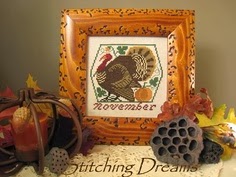 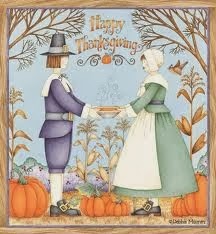 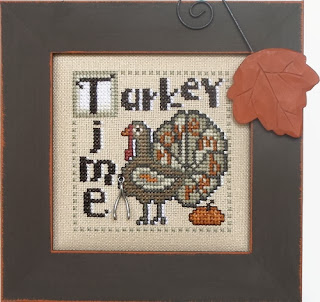 Here's what I wanted to start when the storm hit a week ago.  THis time the snow is just missing us and I am not complaining. 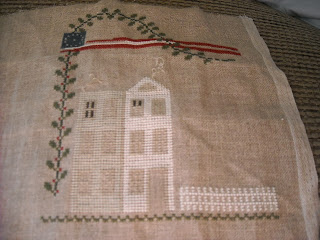 Just a smallish piece.  Maybe by this coming monday I'll have it stitched - we shall see.

Yesterday (Sunday) was most interesting.  I had wanted to start a new project and watch a tv program at 2 pm.  Ha-ha!

The channel is talking only abouth the weather and where and when it was going to hit.  Yes, I was in the path of the infamous mid-west storm.  And so it continued to give warnings as I did things to prepare for the worse case.  Until about 4 pm when the power went out.  Candles were ready, flashlights, etc.  Except -dinner - because they were saying the storm wouldn't hit us til 6 pm or later.  ha-ha!  So it was cold pizza for dinner.  We spent the evening playing cribbage by candlelight.

Some time in the night, the power came back.  Hubby went off to PT and I went to EGA stitching.  Then around noonish, hubby calls me and says the power is gone again.  Another call to the power company.  By the time I arrived home, he had power for maybe 15 minutes. So I'm trying to get this post in before it goes again.

I hope my freezer is ok.  I just did some major shopping last week and is it nearly full.  I haven'topened itand the house hasn't been warm since there hasn't been power and the outside temps have dropped at least 20 degrees.  we shall see.

Good news is that I got some stitching done today.
Posted by jhm at 4:30 PM No comments:

Here's some more self promotion. 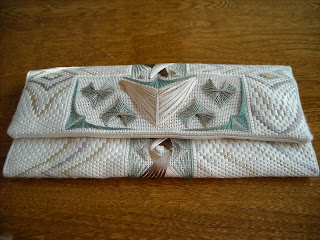 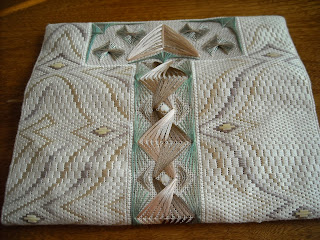 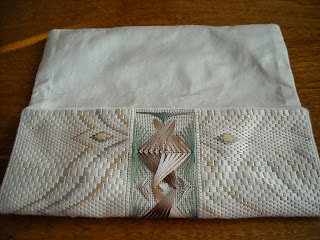 It's called Creme ala Creme.  It's a 2 day class - a canvas purse created in mostly cremes with touchs of green and brown/taupes.  Better yet, it has color options.  I will be bringing to class a few other color choices.  One of my favorites from the pilot class kept the creme, switched the green and taupes to lavenders and use silver as the highlight.   Absolutely gorgeous!

Did yo notice that the bargello is different on each side?  There are actually 3 bargello patterns to choose from.  Your version will be entirely unique!

THought I would spread the word.  Hurry thou, it ends Nov 15th.

Click on the long line.  Somehow it's not letting me attach the link to the words, just the line.
Posted by jhm at 11:00 AM No comments: 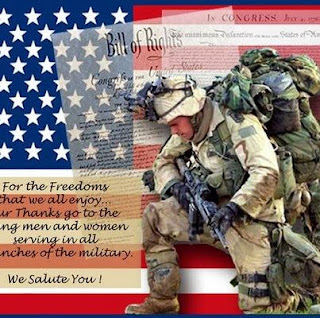 Every chance you get, thank a veteran! 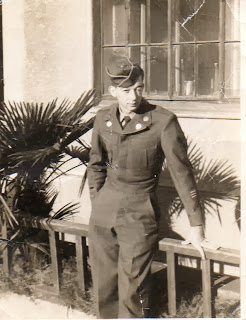 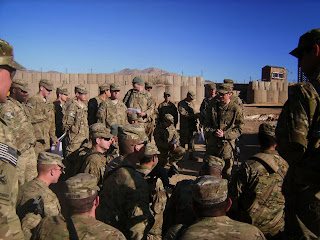 Somewhere in here is my other favorite vet!!!!
If it wasn't for veterans of all wars, this blog would not exist.﻿
Posted by jhm at 4:42 PM No comments:

Here's a couple of things that I have been working on.  Of course nothing has gotten finished yet. 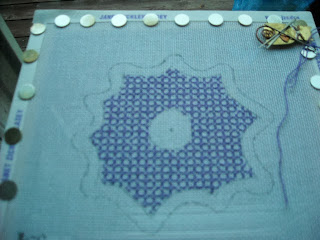 The start of the The Spider by Janet  Ziglar Casey  (or is it the other way around?)  Nice piece either way and good instructions.

Our little ghost, gobleins and other scary and not-so-scary visitors came knocking a day later than usual but still apparently having fun.  Not so many this year - 17 kids.  At least 6 of them were older, old enough to be on their own for the evening.

Here is our little guy. 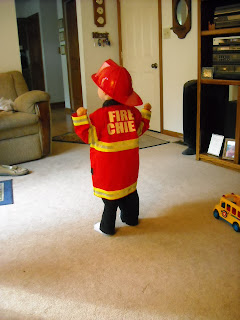