When : Third Friday of September POW/MIA Recognition Day is a day of remembrance and hope for the speedy and safe return of American Prisoners of War, and those still Missing in Action. It also seeks the return of the remains of fallen soldiers. The first official commemoration of POW/MIAs was July 18, 1979. It was the result of resolutions passed in Congress. The first national ceremony was held on this date. Over the next several years, it was held in varying dates of the year. Finally, in 1986, The National League of Families proposed the third Friday in September as a day to recognize and remember POW/MIAs. This date was selected, as it is not associated with any wars. Each year, the president of the United States issues a proclamation on this day. Did you know? Federal law requires the POW/MIA flag to be flown on the following days:
You will also notice the POW/MIA flag flown at all US Post office buildings, Veterans Administration, military memorial facilities, and many U.S. government buildings. Please take a few moments today, to remember our missing soldiers, and those held as prisoners of war. Attend a ceremony in your area. Say a prayer for POWs and MIAs. Also, write to your senators and congressman to urge continued and increased effort towards bringing every service man and woman home.

This is something special to me.  When I was in high school, one of my classmate's father was a POW in Vietnam.   I remember watching tv when to POWs came home and saw my friend with his family, running to greet their Dad.
Posted by jhm at 1:12 AM No comments:

When : September 6th Read a Book Day is today. Take time out of your busy life, and relax with a good book. Cozy up on a chair, indoors or out. It doesn't matter where you read that book, as long as you can do so in a comfortable manner. If you doze off along the way, we won't tell anyone. Reading is a great lifetime hobby. It offers so many positive attributes. It's relaxing and therapeutic. It's educational. Its entertaining. And, a whole lot of other good things, too. If you have young children, or elderly people in your home, take the time to read a book to them today. It is a wonderful time to bond with them and it creates pleasant, lasting memories.

THis "holiday" seems a lot like Book lovers day.  That's ok.  Books are meant to read and loved.
Posted by jhm at 6:00 PM No comments:

It's hard to believe that I've been home from the ANG national seminar for almost a week now.  There was so much to do after being gone for a week and life has just picked up speed.

Here are some of the sights from my hotel room. 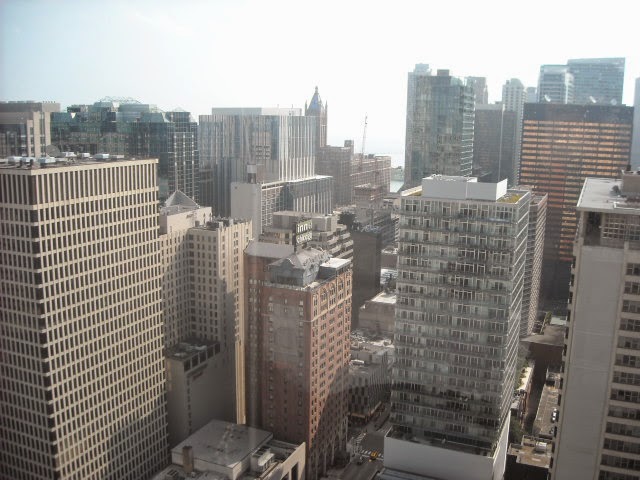 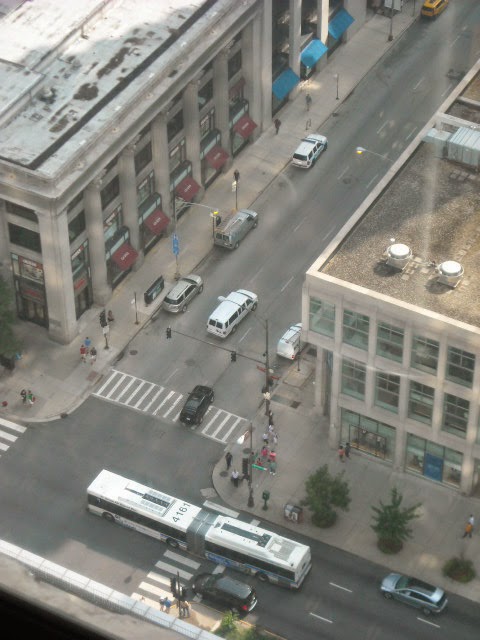 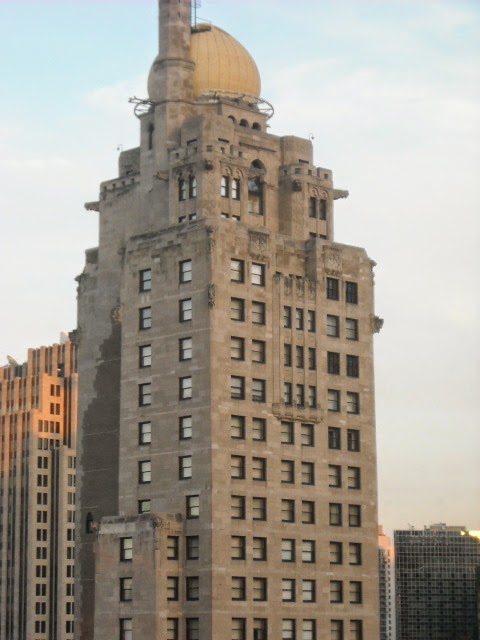 Yes, that does appear to be grass on top of the Burberry Building.  There were several buildings that had greenery on the tops of their buildings, along with the usual HVAC stuff. 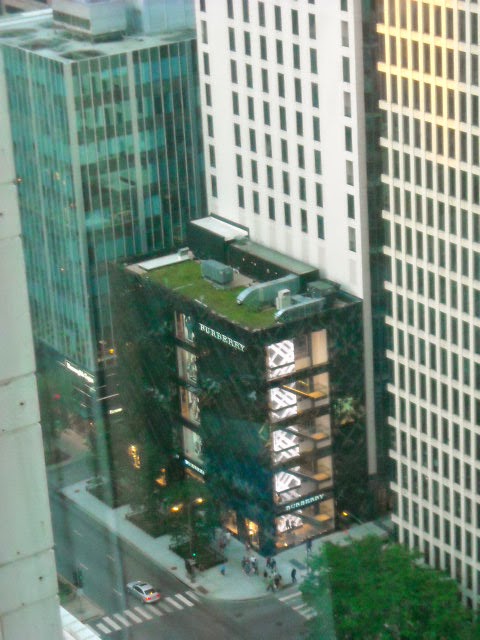 And this was part of the sights from my classroom.   These pots are much larger than they look and each contains a single type of herb that the hotel restaurant uses.  This view does not include all the pots either.  You can tell that it had rained earlier as well by the big puddle towards the back. 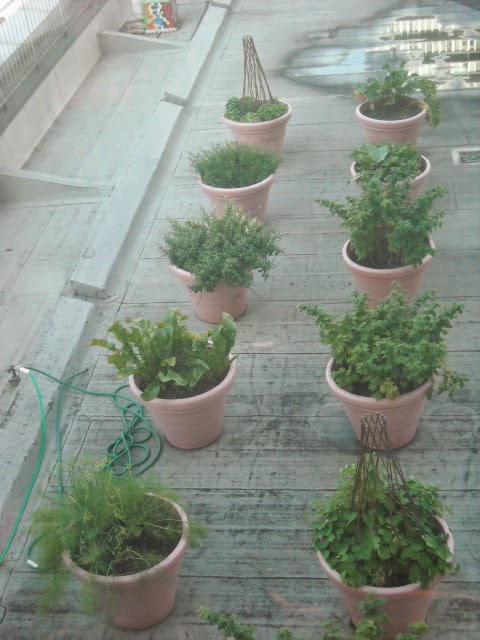 And this shot is of the bee hives/boxes.  Yes, the hotel raises bees and creates it's own honey and a specially made beer with the honey as well.  I admit that I had no idea some of the major chains did anything like this but I am glad they do. 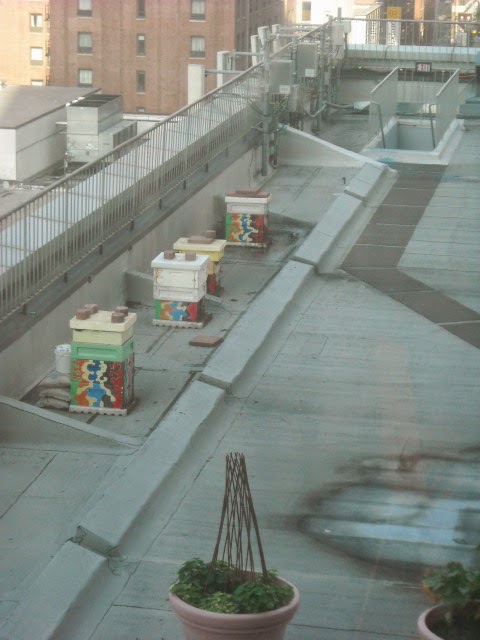 I know this has nothing to do with the seminar and everything to do with location.  Chicago was quite a nice place to have the seminar.  Lots of food choices within a few blocks and easily doable with two hours for lunch.  I stayed away from the chains and found some nice local places and ate great for a reasonable price. And then tried one "chain" (all of two US locations) - Eataly.  Definitely the best Italian I've had - reminds me of the East coast where I used to live and finding good Italian food was easy.  Not so much in the Midwest.
Only drawback was the noise level - deafening!!!  A few sound barriers would be welcome.

More later on the seminar itself.
Posted by jhm at 10:45 PM No comments:

This notice has been posted numerous places and well worth repeating.  Beth and her talent will be missed.
Posted by jhm at 10:19 AM No comments: