Though many of think of memorial day as a day for picnics and barbecues, it started as something more - a way to remember our deceased, especially those who died in war.  Ironically this year, on this date, May 26, it is the 150th anniversary of the founding of Arlington National Cemetery.  The best known National cemetery for military and near our Nation's Capitol. 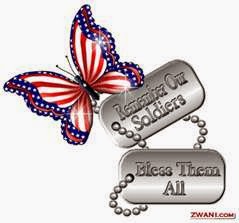 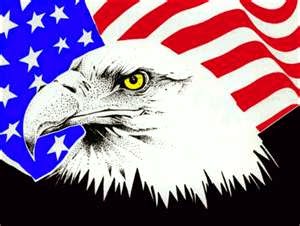 Remember to fly your flag! 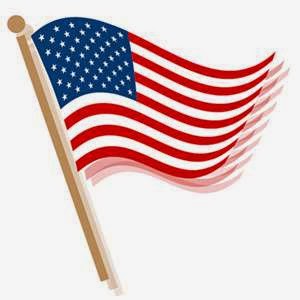 
When : Third Saturday in May This is simply a day to salute sharply to all of the men and women in all branches of the service who protect our country and you. They can be called upon at a moment's notice to perform a risky and perilous mission for freedom and country. They train diligently both physically and mentally so they will be prepared to prevail in any mission they face. Just how did it all begin? Well, each branch of the military had their own day of celebration. But, on August 31, 1949 then Secretary of Defense Louis Johnson announced the creation of Armed Forces Day. President Harry Truman also announced the holiday in a presidential proclamation on February 20, 1950. All branches of the military were asked to celebrate on this day and they complied on the first Armed Forces Day which was held the following year on May 20, 1950.

Happy Mother's day to all the mothers out there.  But especially my youngest niece (and goddaughter) who just had her first child a few days ago. 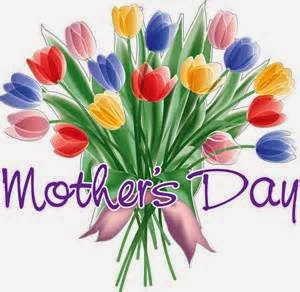 X-rays showed a tumor attached to the heart and possibly lung, slowly shutting off the trachea and one lung completely filled with fluid.

He came home Tuesday night and we hung out until this morning.  On the way to the vet's, he went into respiratory failure.  I had hoped to spare him any pain but couldn't.  At least the pain didn't last long.  He's in a much better place now and I know that we gave him a very good life. This is Samson.  Samson is currently at the vet - he is being monitored and has had blood drawn and he has probably attempted to swat at the vet techs.  He is really sick and we are trying to find out what is wrong.  He has not eaten in days and is down by at least 4 pounds.
Posted by jhm at 5:15 PM 1 comment: