It's Mutt's Day.  Mutts deserve their day in the spotlight, as much as a pure breed. If you own a mutt, or you are a mutt (reading this), then you know this day is for you.
By definition a mutt, sometimes called a "Half-breed", is a dog that is of mixed breed.  They come from two to several breeds. Purebred owners, and sometimes the public in general, view them as lesser in many ways. Mutt owners know better. They value the diversity and uniqueness of their mutts. Sure, a mutt doesn't carry the expensive price tag that a purebred with papers has on its head. To the mutt owner, however, the mutt is invaluable. In addition, mutts don't walk around needing to prove anything. You won't see them strutting around any dog shows trying to prove they are the best.
To all mutts and and mutt owners, we hope you thoroughly enjoy Mutt's Day. Spend the day relaxing and doing all the things you and your dog like to do. Do so with both of your chins held high. For your mutt is worth a million bucks!

This is one of my husband's favorite foods.


National Lasagna Day is today. We hope you have a big appetite. Sure, it's July. Its hot and humid. Cooking up a pan of Lasagna will make the kitchen a lot hotter. But as it cooks, the smell will waft throughout the house. Your mouth will begin to water. When dinner time arrives, you will have a huge appetite for a huge piece of lasagna. Of this, you can be certain.
Lasagna is a favorite Italian dish. In between multiple layers of lasagna pasta are generous amounts of tomato sauce, cheeses, and sometimes hamburger and/or Italian sausage. Its the favorite Italian dish of millions of Americans. We all would eat it more often, but this culinary work of art, made with loving hands, takes time to make and bake.
It is best to celebrate National Lasagna Day by baking the lasagna that you will eat today. If you don't have the time, or the weather is just too hot, then head out to your favorite Italian restaurant. 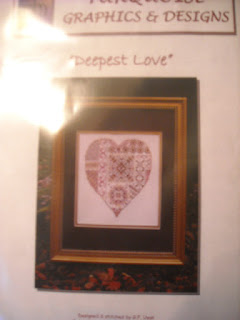 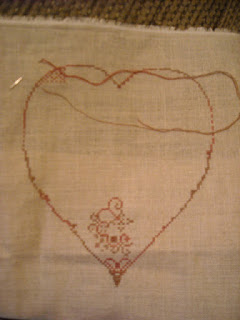 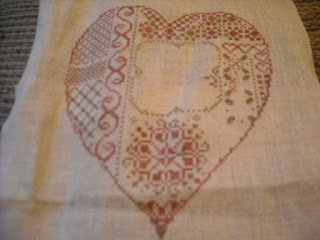 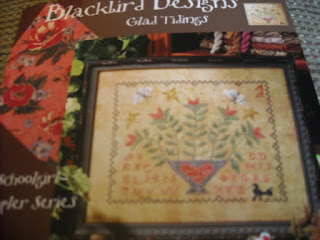 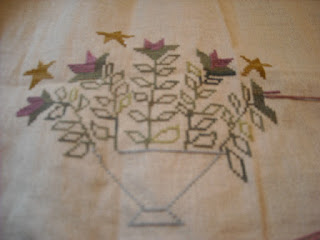 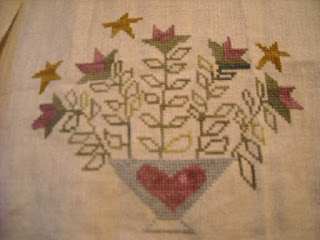 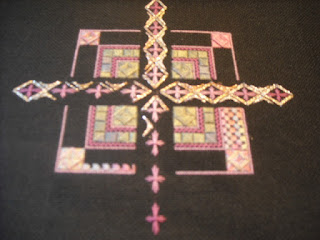 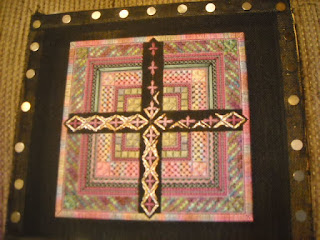 Overall, it's a good thing there are at least two of these that are nearly complete.  I have have way more WIPs to finish up plus new designs floating around.  And far too many other obligations and commitments to honor.
Posted by jhm at 8:37 PM 1 comment:

Amelia Earhart Day honors a famous aviation pioneer. Amelia Earhart broke many early aviation records.
Legend and mystery surrounds the final flight and disappearance of Amelia Earhart and her navigator, Fred Noonan. They were on a record setting attempt to fly around the world, when they became lost in the Pacific Ocean. On July 2, 1937, they headed on a difficult leg of the journey towards Howell Island in the Pacific. Weather conditions were less than ideal. While still in radio communication, ships on the ground confirmed that Earhart was having difficulty finding the island. Ultimately, radio communications faded and died. The plane was never heard from again.
The disappearance of Amelia Earhart's plane resulted in the largest search and rescue operation to date. It also sparked rumors as to what caused the disappearance. To this day, theories and speculation still exists about the cause of the disappearance. Some theories involve conspiracies, and even alien abductions.

I just read an interesting article from what was my husband's hometown paper (it covers the whole county).
I hope the link works.  Initially I found it on facebook then went directly to the article instead.

Anyhow it is about the local EGA chapter and some of their projects.  Covers from just stitching as shown to designing your own.  There's room for everyone.
Nice to have good publicity.
Posted by jhm at 1:52 PM No comments: 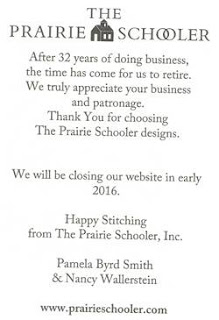 I just learned that  Donna Vermillion Giampa of The Vermillion Stitchery passed away on May 31, 2015.  The family is working on figuring out what to do with the business.  The official announcement is on the stitchery's  facebook page.

Today is my MIL's  95th birthday.  Remarkable that she's made it this far.

Bastille Day commemorates modern France and French democracy. Bastille Day is a French holiday. But, you can celebrate it, too.
Bastille Day symbolizes the end of the constitutional monarchy, and the beginning of the democratic republic of France. To Frenchmen, Bastille Day is viewed as their liberation.
Bastille Day is actually called Fete de la Federation. In France, it is a holiday that is celebrated with military parades.
Happy Bastille Day and "Vive la France!"
A Little (but not too much) Bastille Day History:

In the late 1700s, France was ruled by a king.
On July 14, 1789, there was an uprising against the constitutional monarchy, and the people stormed Bastille.
Bastille was actually a prison, and it was a symbol of the monarchy.
The goal was to create reconciliation for all of France, promote unity, and purse liberty from the monarchy.
This uprising ultimately led to the birth of democracy in France.
Fete de la Federation was first held on July 14, 1790, the first anniversary of the storming of the prison at Bastille.
Posted by jhm at 7:00 AM 3 comments:


Chocolate Day is the perfect opportunity to eat you favorite chocolates in ample portions. Do you really need another excuse to over indulge with your favorite food treat?
Chocolate is America's favorite flavor. It's the flavor of choice in candies, ice cream, cakes, breakfast cereal, toppings, and a whole host of desserts. Unequaled in popularity, it certainly deserves a day in it's honor.
Did you know? Chocolate is a vegetable. It comes from the Cacao tree found in tropical rain forests.
We don't need to tell you what to do to celebrate this day, do we? Eat Chocolate!
Posted by jhm at 3:43 PM 2 comments: 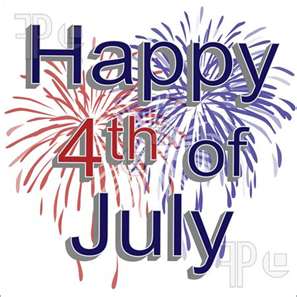 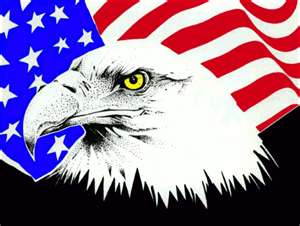 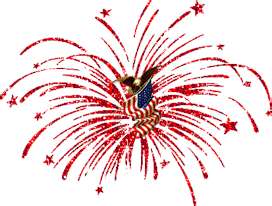 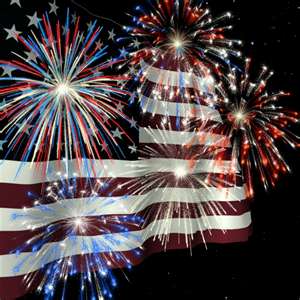 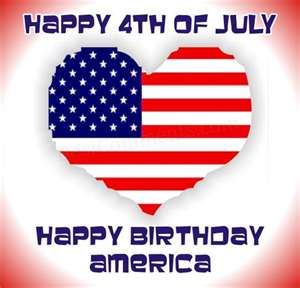 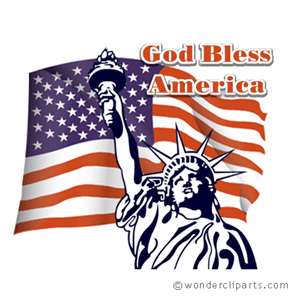 I managed to read 10 books or 3170 pages.  I admit most were lighter reading but not all.  Several murder mysteries were included.  Anyhow, it gives me a total of 15, 596 pages for the first half of the year - 51 books.  Just slightly ahead of last year.

We are having great weather.  I hope your weather is good for your 4th of July celebrations!  Enjoy the long week-end.
Posted by jhm at 1:43 PM No comments:

It seems to be a bit busy around here lately.  I was in Washington DC for a DAR conference last week.  Arrived home on Sunday in time to finish cleaning the house, go grocery shopping and greet the youngest daughter and family.   So the last few day we have been busy with the middle two grandkids.  They are up early and raring to go every day.  Right now is a short breather while they visit someone else in town.  I really should be bringing in my suitcase from the car.

Hopefully some stitching photos later this week.
Posted by jhm at 5:07 PM No comments: