From the staff at Arlington National Cemetery


On this day in 1982, near the end of a weeklong national salute to Americans who served in the Vietnam War, the Vietnam Veterans Memorial is dedicated in Washington D.C.
The long-awaited memorial was a simple V-shaped black-granite wall inscribed with the names of the 57,939 Americans who died in the conflict, arranged in order of death, not rank, as was common in other memorials.
The Vietnam Veterans Memorial soon became one of the most visited memorials in the nation’s capital. A Smithsonian Institution director called it “a community of feelings, almost a sacred precinct.” Today and this weekend, we remember all those who served during the Vietnam War. 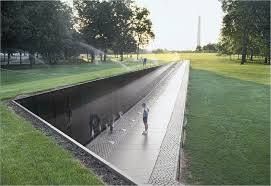 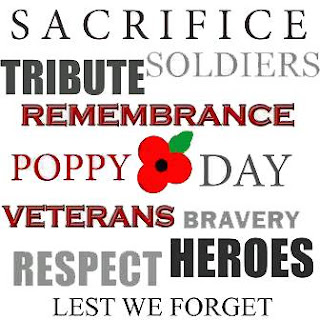 Lovely post. I remember really liking this memorial when I went in 5th grade. I loved how it was shiny so I could see myself as what they fought for.