Veterans Day - long winded and proud to be a Vet!

The Veterans Day National Ceremony is held each year on November 11th at . The ceremony commences precisely at 11:00 a.m. with a wreath laying at the Tomb of the Unknowns and continues inside the Memorial Amphitheater with a parade of colors by veterans' organizations and remarks from dignitaries. The ceremony is intended to honor and thank all who served in the United States Armed Forces. 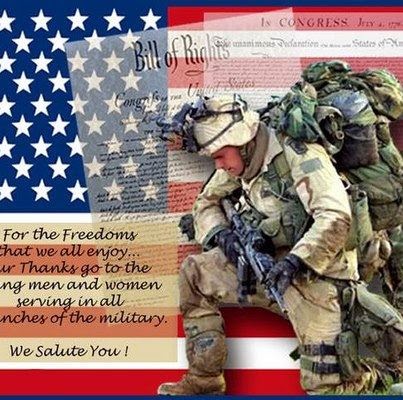 Veterans Day is an official United States holiday that honors people who have served in the U.S. Armed Forces, also known as veterans. It is a federal holiday that is observed on November 11. It coincides with other holidays such as Armistice Day and Remembrance Day, which are celebrated in other parts of the world and also mark the anniversary of the end of World War I. (Major hostilities of World War I were formally ended at the 11th hour of the 11th day of the 11th month of 1918, when the Armistice with Germany went into effect.)


Veterans Day is not to be confused with Memorial Day; Veterans Day celebrates the service of all military veterans, while Memorial Day is a day of remembering the men and women who died while serving.[1]
U.S. President Woodrow Wilson first proclaimed Armistice Day for November 11, 1919. 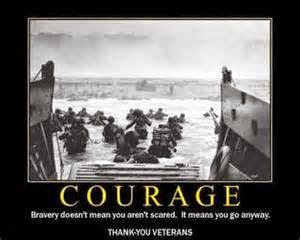 In 1945, World War II veteran Raymond Weeks from , had the idea to expand Armistice Day to celebrate all veterans, not just those who died in World War I. Weeks led a delegation to Gen. Dwight Eisenhower, who supported the idea of National Veterans Day. Weeks led the first national celebration in 1947 in and annually until his death in 1985. President Reagan honored Weeks at the White House with the Presidential Citizenship Medal in 1982 as the driving force for the national holiday. 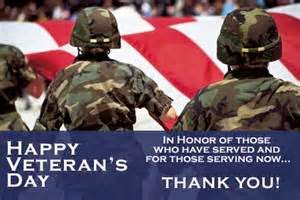 Although originally scheduled for celebration on November 11 of every year, starting in 1971 in accordance with the Uniform Monday Holiday Act, Veterans Day was moved to the fourth Monday of October. In 1978, it was moved back to its original celebration on November 11. While the legal holiday remains on November 11, if that date happens to be on a Saturday or Sunday, then organizations that formally observe the holiday will normally be closed on the adjacent Friday or Monday, respectively.  Thank God someone had some sense to leave it on the correct date!!!!!!!!! 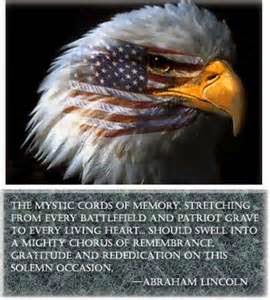 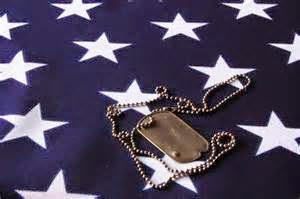 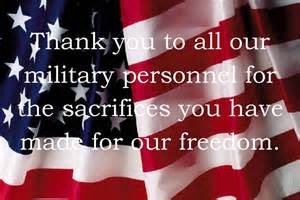 I could go on and on.  After all I am the child of a career military man who fought in two wars, whose mother also served, I served, and my son followed in the family footprints (and I am extremely proud of him). 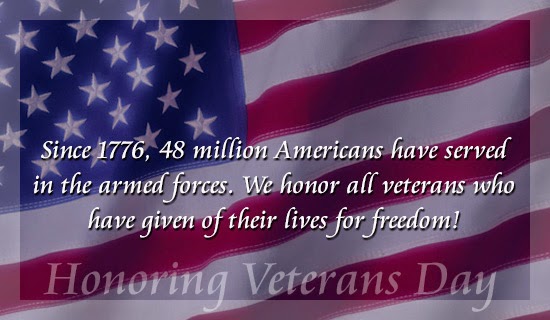 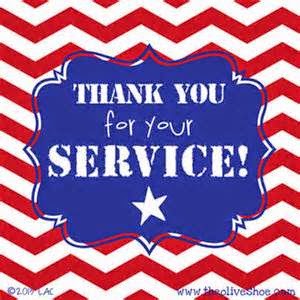