The wreath-laying is held annually, on the second or third Saturday of December. WAA's annual pilgrimage from Harrington, Maine to Arlington National Cemetery has become known as the world’s largest veterans’ parade, stopping at schools, monuments, veterans’ homes and communities all along the way to remind people how important it is to remember, honor and teach.

In 1992, Worcester Wreath found themselves with a surplus of wreaths nearing the end of the holiday season. Remembering his boyhood experience at Arlington, Worcester realized he had an opportunity to honor our country’s veterans. With the aid of Maine Senator Olympia Snowe, arrangements were made for the wreaths to be placed at Arlington in one of the older sections of the cemetery that had been receiving fewer visitors with each passing year.

The annual tribute went on quietly for several years, until 2005, when a photo of the stones at Arlington, adorned with wreaths and covered in snow, circulated around the internet. Suddenly, the project received national attention. Thousands of requests poured in from all over the country from people wanting to help with Arlington, to emulate the Arlington project at their National and State cemeteries, or to simply share their stories and thank Morrill Worcester for honoring our nation’s heroes.

In 2008, over 300 locations held wreath-laying ceremonies in every state, Puerto Rico and 24 overseas cemeteries. Over 100,000 wreaths were placed on veterans’ graves. Over 60,000 volunteers participated.

This is one of the places I volunteer every year. 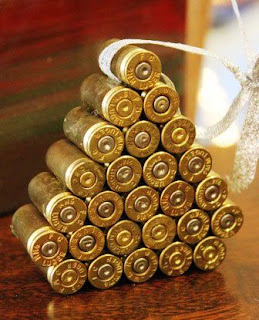 A tree of bullets 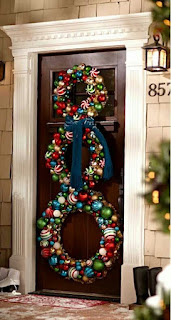 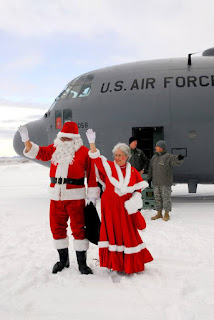 Even Santa and Mrs. Claus volunteers to lay wreaths 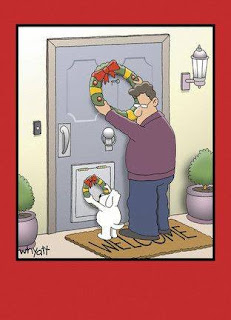 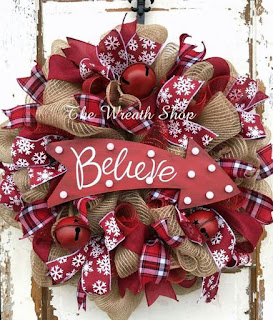 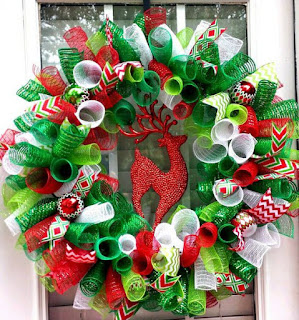 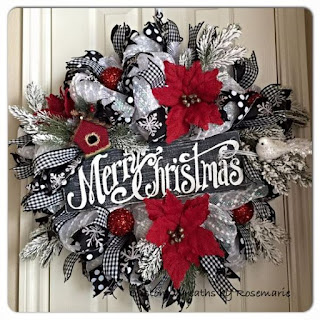