The Star-Spangled Banner is the national anthem of the United States of America. It was written by Francis Scott Key. National Anthem Day celebrates  this song, and the rich history behind its creation. The song officially became our national anthem on March 3, 1931. 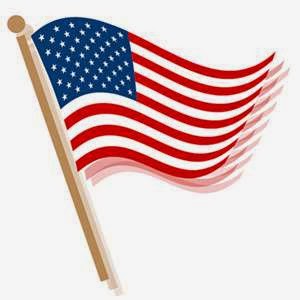 Celebrate today by proudly flying the flag. Also listen to and sing the Star-Spangled Banner.

Many people think the Star Spangled Banner was written during the Revolutionary War. It was actually written during the war of 1812 (1812-1814).
In August 1814, the British army detained Dr. William Beanes as a prisoner of war. He was a friend of Francis Scott Key. On Sept. 13, 1814, Francis Scott Key and a U.S. negotiator boarded a British vessel where Beanes was being held. He negotiated his friends' release. But then, Francis Scott Key was detained that day along with the negotiator. They were held until after the attack on Fort McHenry, which guarded the harbor and city of Baltimore.
He watched the bombardment of the fort from the ship. The next morning, he was ecstatic to see that the American flag was still flying over Fort McHenry. This historic event inspired Francis Scott Key to write "The Star-Spangled Banner" the following day (September 14, 1814). 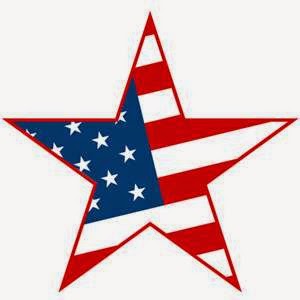